Here is the first nipple slip of the 2012 London Summer Olympics and it doesn’t even involve women’s water polo… The woman with her nipple on display is Urantsetseg Munkhbat of Mongolia and her opponent is Paula Pareto of Argentina. This nip slip incident occurred during a bronze medal quarter-final match of the women’s 48kg judo competition at ExCel Arena on Saturday… Urantsetseg Munkhba apparently was unable to escape the disrobing grasp of her judo competitor. Mainly because Paula had a vise grip on Urantsetseg’s sports bra. Needless to say but that is when a tiny pink nipple popped out of the athletic undergarment.

Not sure if this would be considered a wardrobe malfunction so I would like to thank Paula Pareto for revealing the bare chest of her opponent. And for those who are interested, Pareto would go on to win the match, but would fall short of earning the bronze medal after losing her following match to Charline van Snick of Belgium. Anyway, judo is kind of a cool sport but I still prefer women’s water polo… Watch women’s water polo if you want to see boobs at the Olympic Games. Enjoy! Click on pictures to enlarge. 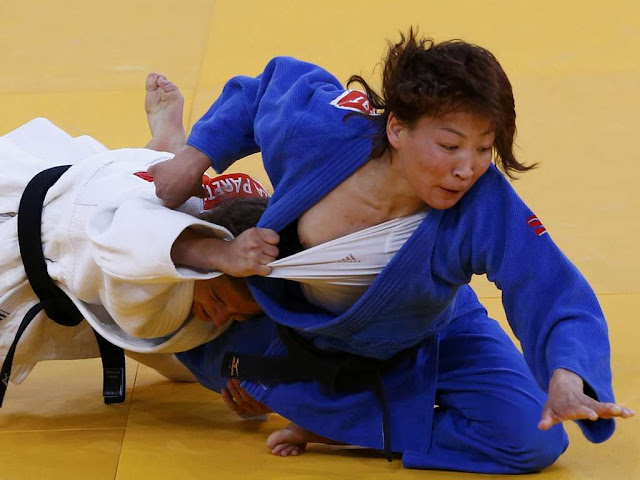 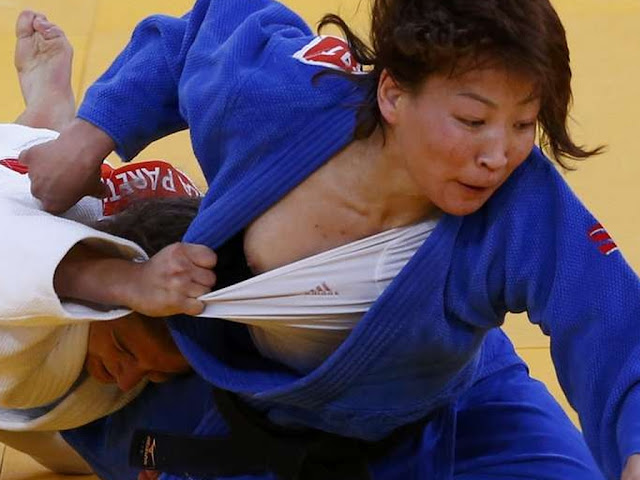 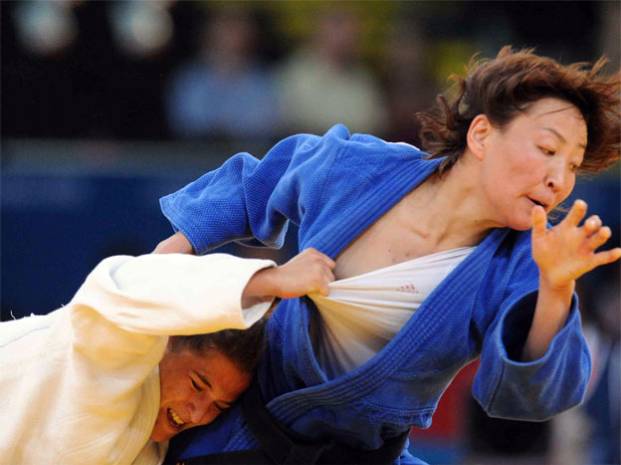 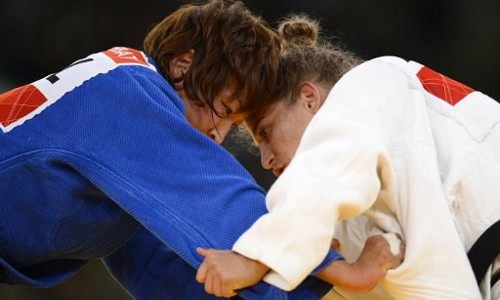 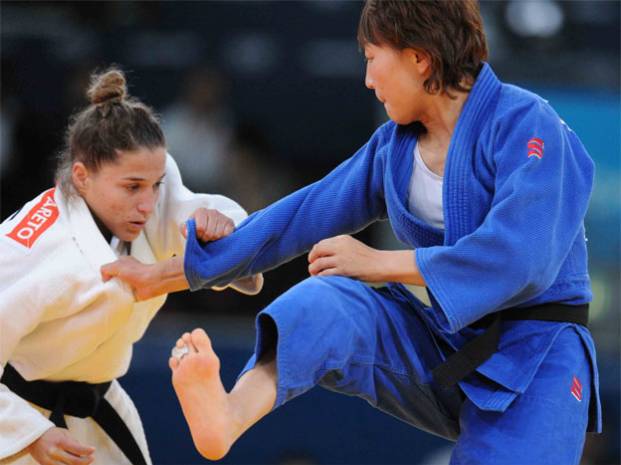 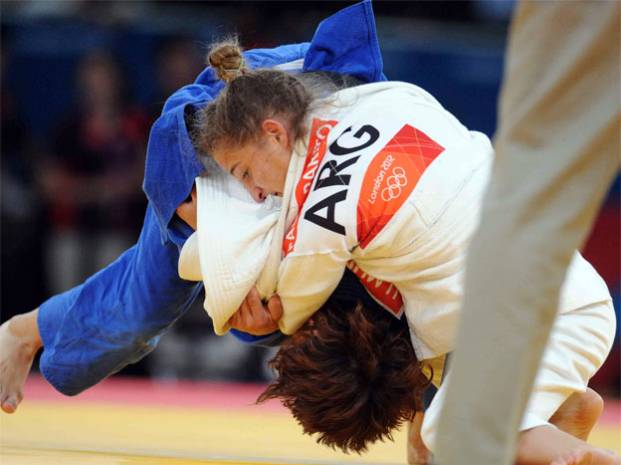 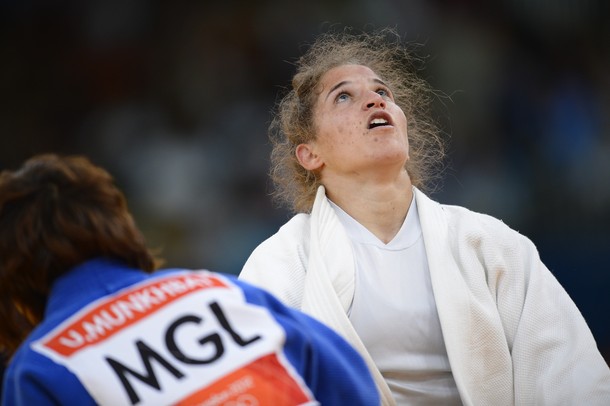 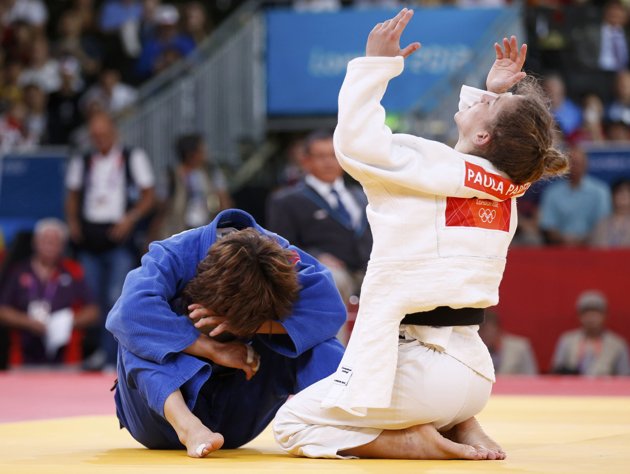 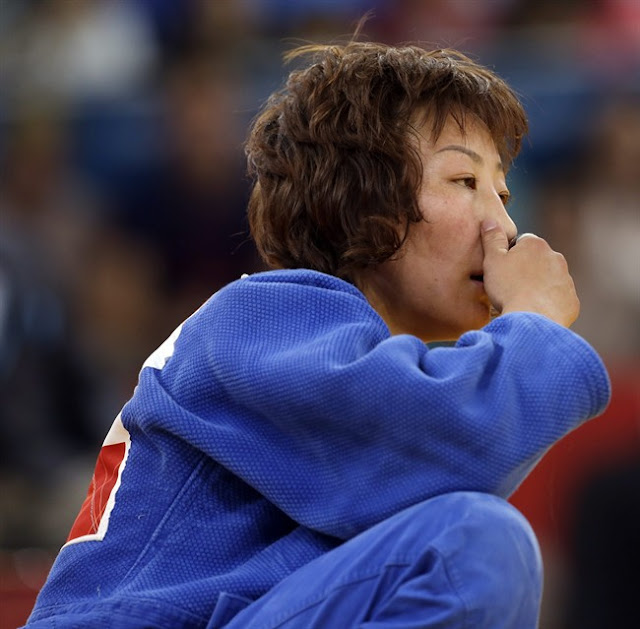